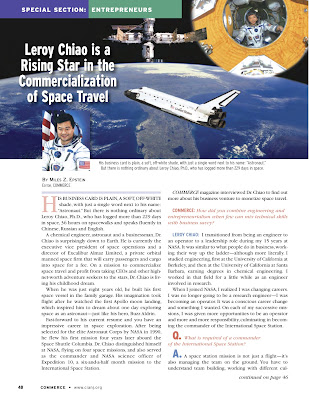 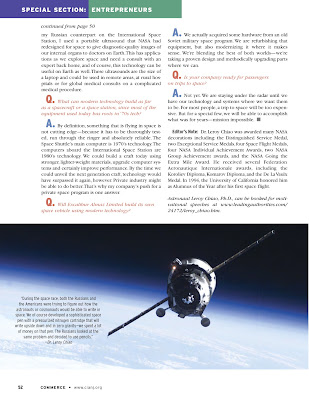 
I am back in Japan doing some work with my good friends at Japan Manned Space Systems. They are a supporting contractor for the Japanese Space Agency, doing work on operations, planning and commercialization. I've known these folks for fifteen years now, since they supported my first Space Shuttle Mission, STS-65 the Second International Microgravity Laboratory.

Leroy Chiao
Posted by Leroy Chiao at 4:29 PM No comments: 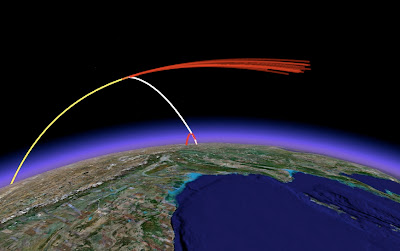 Why I Love Teaching


I just finished giving my first lecture of the semester here at LSU! I love the interaction with the students and having to prepare lectures (which makes one really learn or re-learn the topic).

I suppose that I always wanted to be a Professor. It was my second career choice after being an astronaut. I remember in graduate school how rewarding it was to give presentations that students understood and appreciated. I guess I also remembered the awful professors and teaching assistants that I sometimes endured. This experience made me dedicated to presenting quality products to my students.